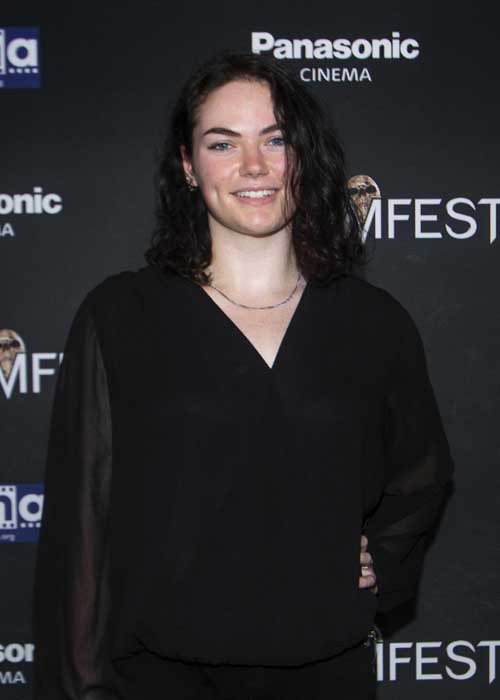 Originally from San Antonio, Texas, Grace started as a self-taught photographer. From a young age, she always had a camera in hand, learning from her father, a photojournalist. In high school, she turned her love for visuals into creating films. She attended an after-school media arts program where she grew as an artist and learned the needed skills to communicate her vision and lead a successful team.

During the summer Grace interned at Geomedia, a production company that handles all aspects of creating commercials and augmented reality games. As well as Caliente Hot Glass where she worked with a team of skilled glassblowers taking part in creating an exhibit that was shown throughout August 2017, she created numerous videos, photographs, and textile prints documenting the work.

Upon graduation from high school, Grace attended and graduated from Vancouver Film School in 2018. She studied film production, specializing in cinematography and directing, at the same time she learned audio, editing, design, and producing. Her experience spans productions large and small, consisting of commercial, narrative, documentary, experimental, and photography. Most recently Grace was the cinematographer on the feature film The Place In Between, scheduled to finish principal photography in August 2019.